The Space Pirates skins are as follows: Starfighter, Power Badger and Alien Tree.

Note: The Space Pirates offer was released again for a limited time in mid February 2019. The included skins and prices remained the same. 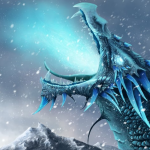 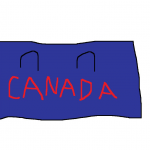