Agar.io Wiki
Register
Don't have an account?
Sign In
Advertisement
in: Skins, Skins added in 2016, Face Skins,
and 6 more

Pine Head is one of the five skins released under the Mystery Island part of the Island offer. It could be individually purchased with game coins in September 2016.

Pine Head could be purchased in the Skins Shop under the ‘Mystery Island’ tab for 490 coins. It was the least expensive skin in the offer. Pine Head was available for a limited time and may not be available for purchase in the future. 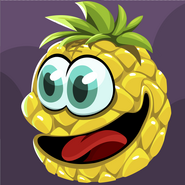 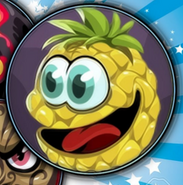