What's on your mind?

Can you help me with my homework? 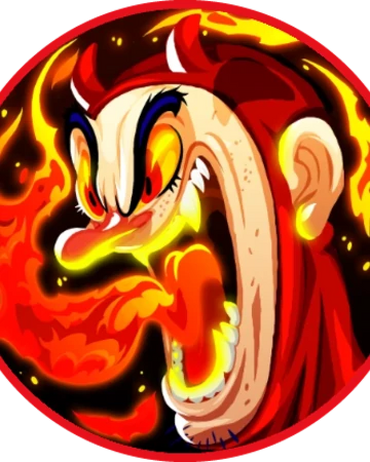 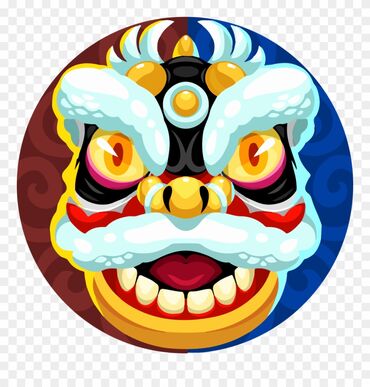 i have one of the most stacked accounts in agario, and my friend said bad santa was one of the rarest skins in the game. Any thoughts?

Absolute trash honestly. The top ten players are all teaming with each other when you make the top 10 leaderboard there are like 20 players trying to take you down. Real Agario is dead in Asia.

everytime i get a new skin unlocked using the potions, they say they are not locked, but then i go to use them and it seems to have deleted the unlock and made it locked as well as reset the skins back one. so it continuiously says i need one more to unlock it, even though i have unlocked several multiple times. is there a fix for this?

I'm typing in the name of the countries, like USA and many others, but the skins don't show up, your cell is just a bland color. What happened?

I started playing agario on my phone and i was wondering if i unlock a mystrey skin will i be able to play with it on the PC version or is it only available on the mobile version.

Hi 👋 some of my skins are not in my Agar.io iOS inventory and when I see people use my missing skins it's like a colour anyone help me fix that

i cant sign in to agar.io through google! it will let me sign in on ffa, team, and experimetal, but not on party... any solutions?

What does it mean when someone shoots a ball at u, or u shoot one to them

when i play agar.io, when it automatically logs in on my google+ account (i dont have facebook), or i manually log in (i can still play as a guest or on someone elses facebook or google+ account), it says Connecting... forever and after 2-3 second the screen turns white. i tried to find out whats causing this so i pressed F12 and searched the log:

but i know that my google+ account is not corrupted, because it works fine on other websites without errors.